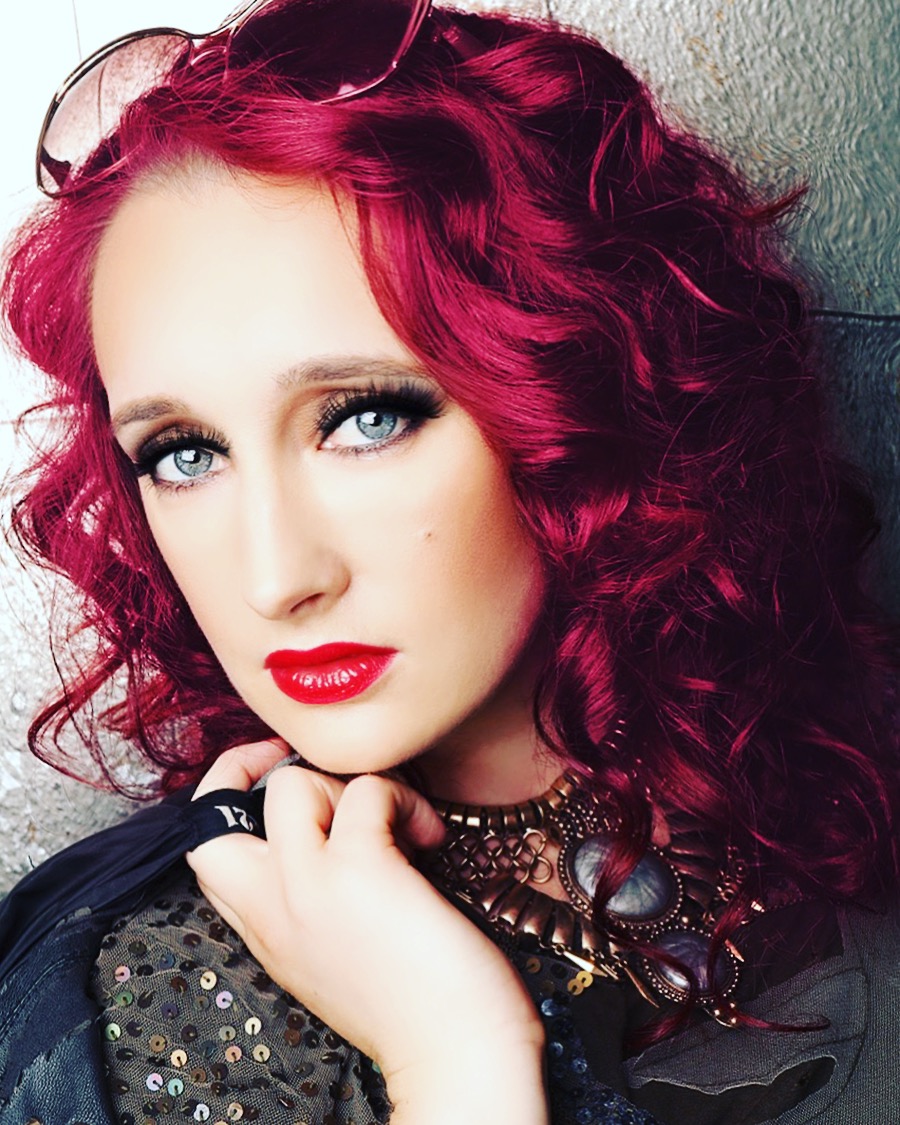 “Emma has excellent communication skills. In addition, she is extremely organized, reliable and computer literate. Emma can work independently and is able to follow through to ensure that the job gets done. She has proved to be is flexible and willing to work on any project that is assigned to her. I’m sure Emma would be a great asset for your company comes highly recommended. – Tony Oakley Medialab Group”

I am currently working full time at Medialab Group, a small start-up company which predominately
deal with data capturing through Facebook and Instagram for a number of different Charities. My role as Creative Designer is to design and build the ads across social channels. Creating Digital Media Adverts; Web Banners, Animated Gifs, HTML5 Banners and Video Animations using After Effects. Occasionally Building Microsites; Landing Pages, Thank you Pages and to express an understanding of Google Analytics Tracking & other pixels. Since starting at Medialab I have
brought in video formats and Canvas ads which has greatly helped the click and conversion rate, as well as bypass the Facebook word count rule. I have also taken on a number of internal roles working alongside our marketing department, this has included print, video work, and photography editing. In line with that I have taken on the responsibility of developing different business strategies to help bring in more creative work to the company.

During the the past couple of years I have been working as a commercial designer for Mail Online, within their highly skilled and respected team. My role was not only to design high spec campaigns for some of the most well-known labels within the UK but to also generate revenue for the business itself.

We work with video, and design for Desktop, Tablet and Mobile devices when needed.
Clients I have worked for are:
Marks & Spencer’s, P&O, NPOWER, Olympic Holidays, Pandora, Sky, JD Williams, Batiste, L’Oreal, Max Factor, Seaworld,
Enterprise and many many more!

From 2012 I had been working for Aurora Fashions. I was in a team of five made up of other developers and our purpose was to offer a digital service to five different fashion brands (Oasis, Warehouse, Bastyan, Karen Millien, and Coast). This would be to maintain and update the brands website, develop online features, fix any online issues, and implement 3rd party installations (such as Olapic, Sub2, and Snap Fashion). During the year of 2013 Aurora split and the brands became independent, where I continued my employment at Oasis Fashions and focused solely on this brand. During my time with Oasis I have worked more closely with designers and continued to develop many of the brands online features as well as develop the homepage of their new responsive website and other content pages. While working for Oasis I have gained more experience developing across desktop, tablet and mobile.

This role was with a very exciting company specialising in the marketing and production of British movies such as SKET, Anuvahood, Snowtown and recently Payback Season. My duty as Revolvers sole web designer was to:

Maintain the company website by adding new DVD releases as well as theatrical releases. I also worked on Adam Deacons website for his BAFTA nomination.

Since May 2010 I have worked for Headmasters at their Head Office as their sole, in-house Web & Graphic Designer. I worked with PR and marketing on the company’s website working on new design concepts and making regular changes, edits and updates.

I recently contracted for EA Games, working on designs and layouts for the new video game “Need for Speed Autolog” for online areas.  As a Game Designer with EA Games my duty was to make sure that the online section for the game had look & feel consistency with the rest of game.

The EIC is the lead organisation for UK companies that supply capital goods and services to the Energy Industry worldwide. In this four month contract from July to November my role was to design and build the organisations website from start to finish; this included the whole design process right through to HTML/CSS development and testing.

Computing Diploma – I need to complete two more courses with the Open University to achieve a full Degree.